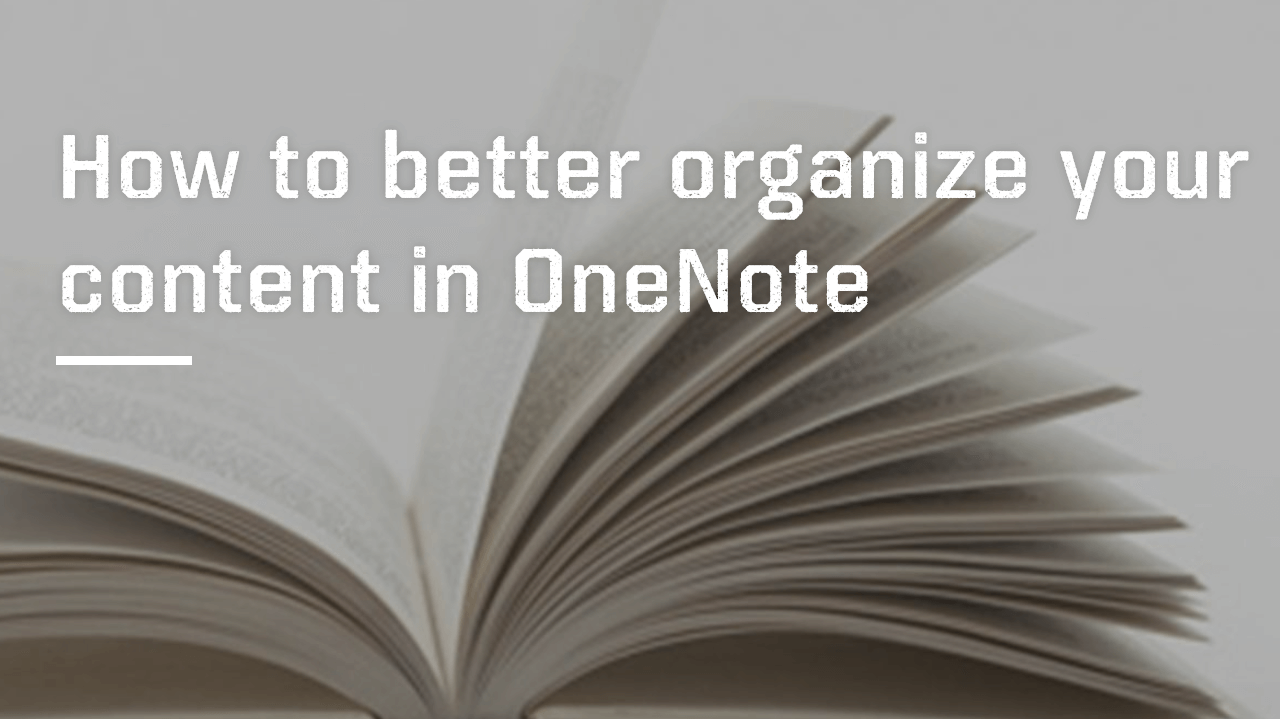 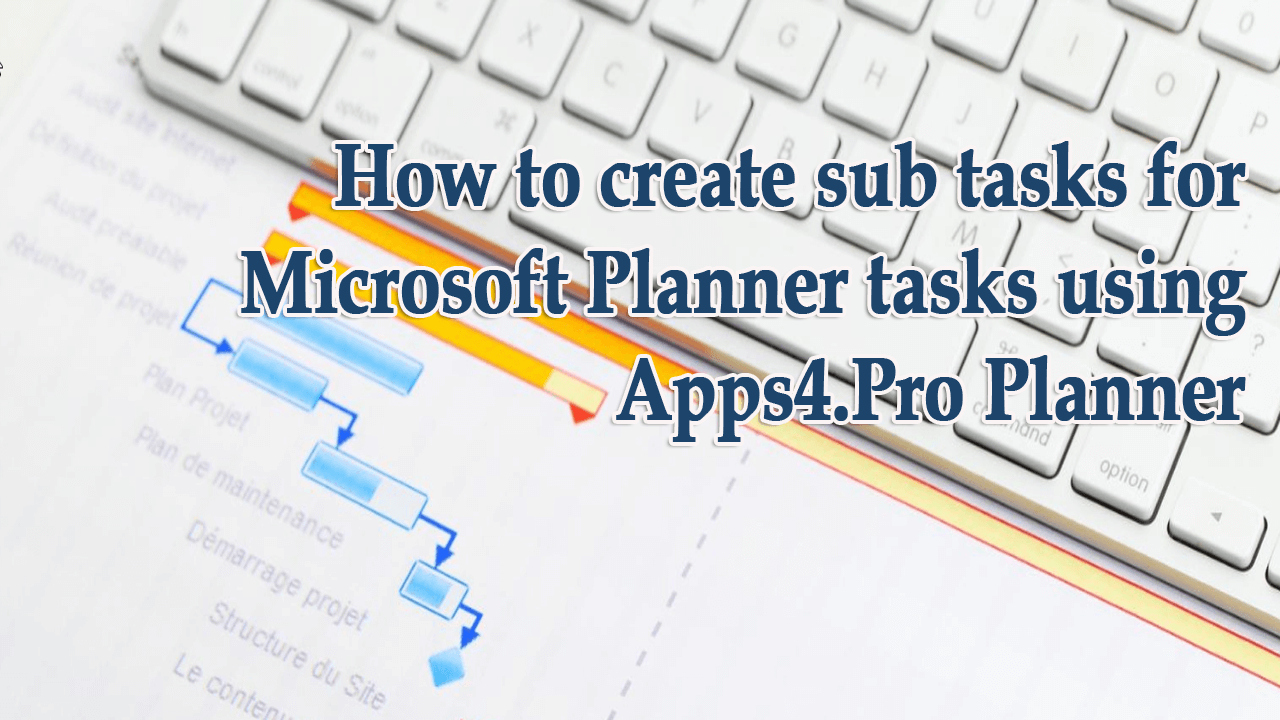 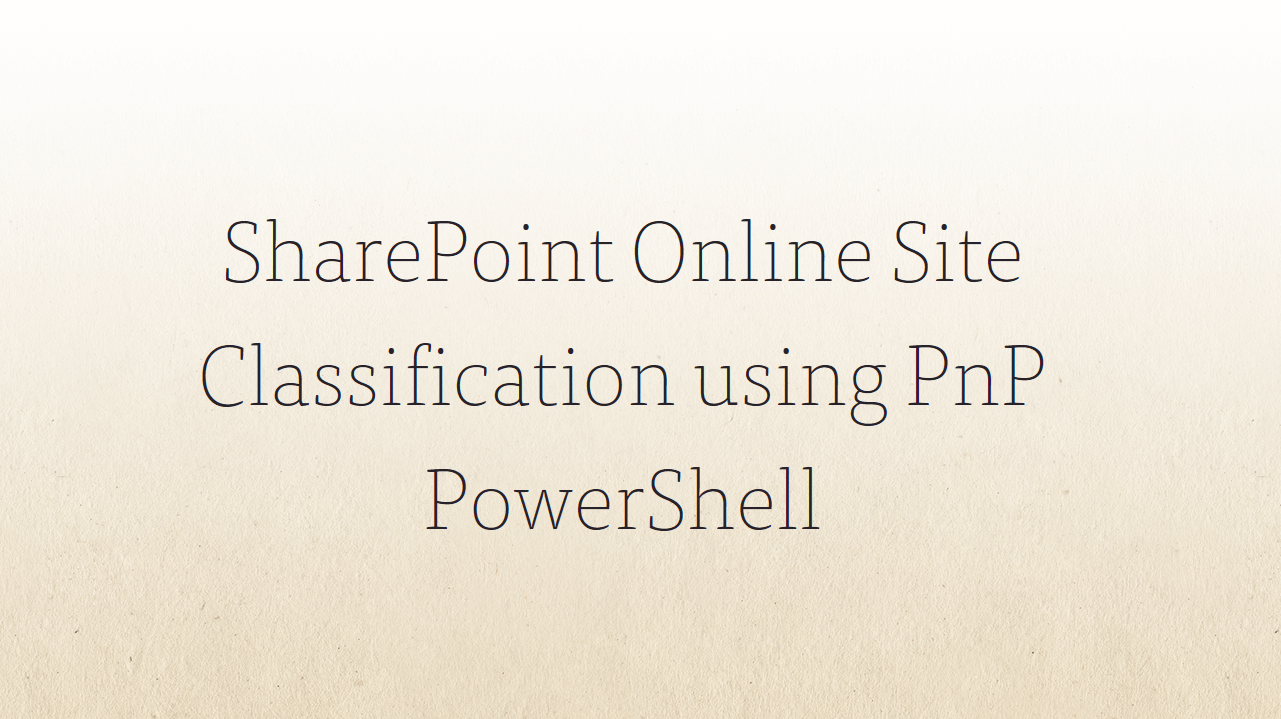 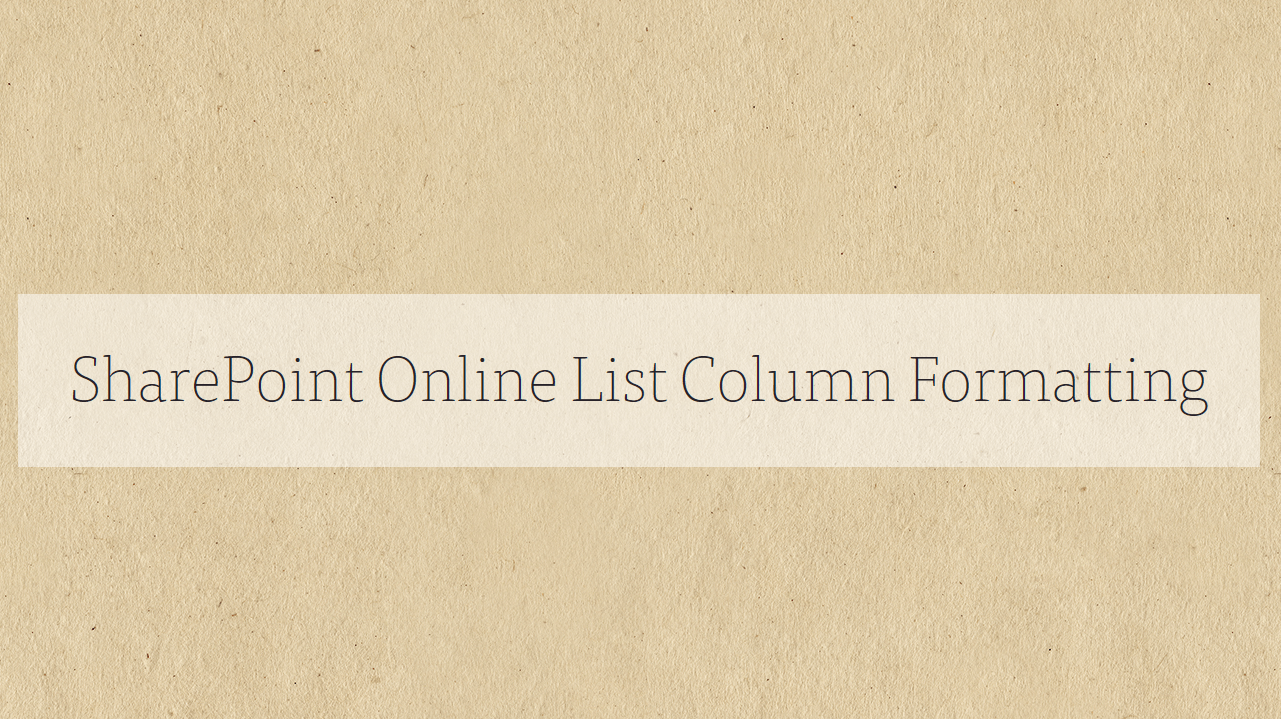 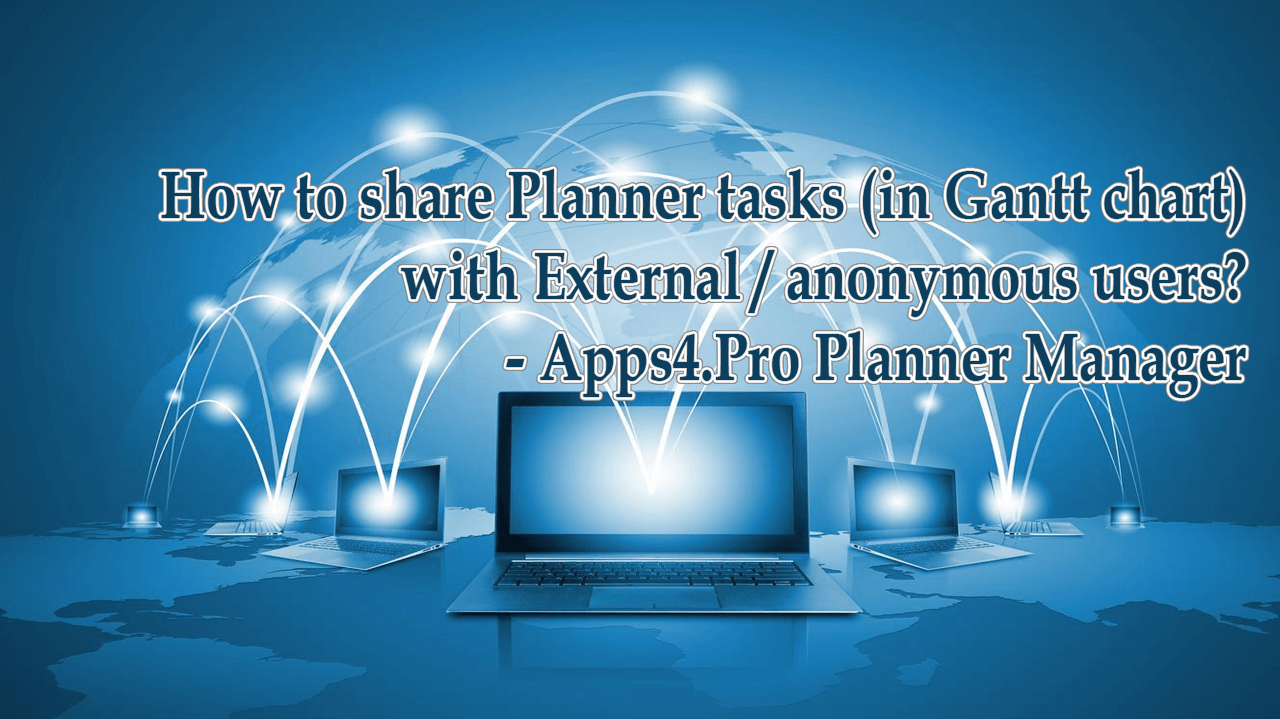 This is the second blog in this series which describes the new features coming to Apps4.Pro Planner Manager. Our last blog details you how to create a Plan / Task template for Planner tasks using Apps4. 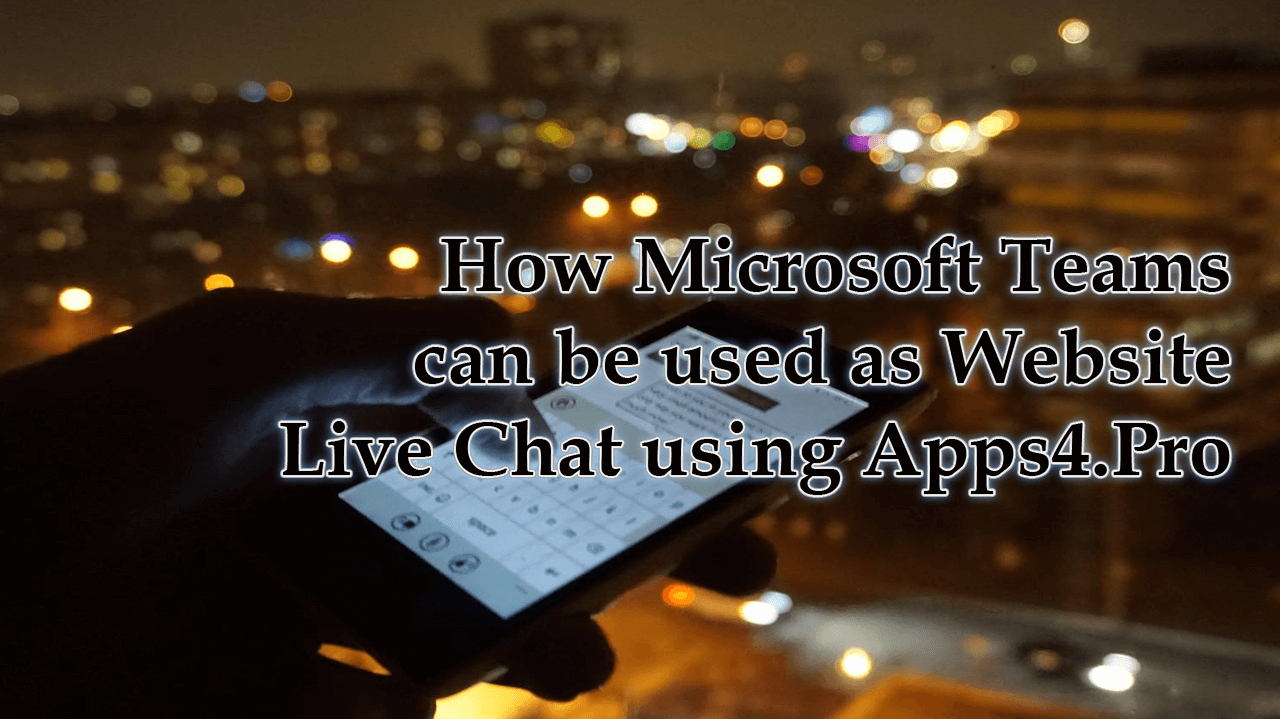 Whenever a new chat conversation is started from your website, it will be posted to your agents through Microsoft Teams. And a task is created in Microsoft Planner with details of conversation, the user details collected at start of the conversation. 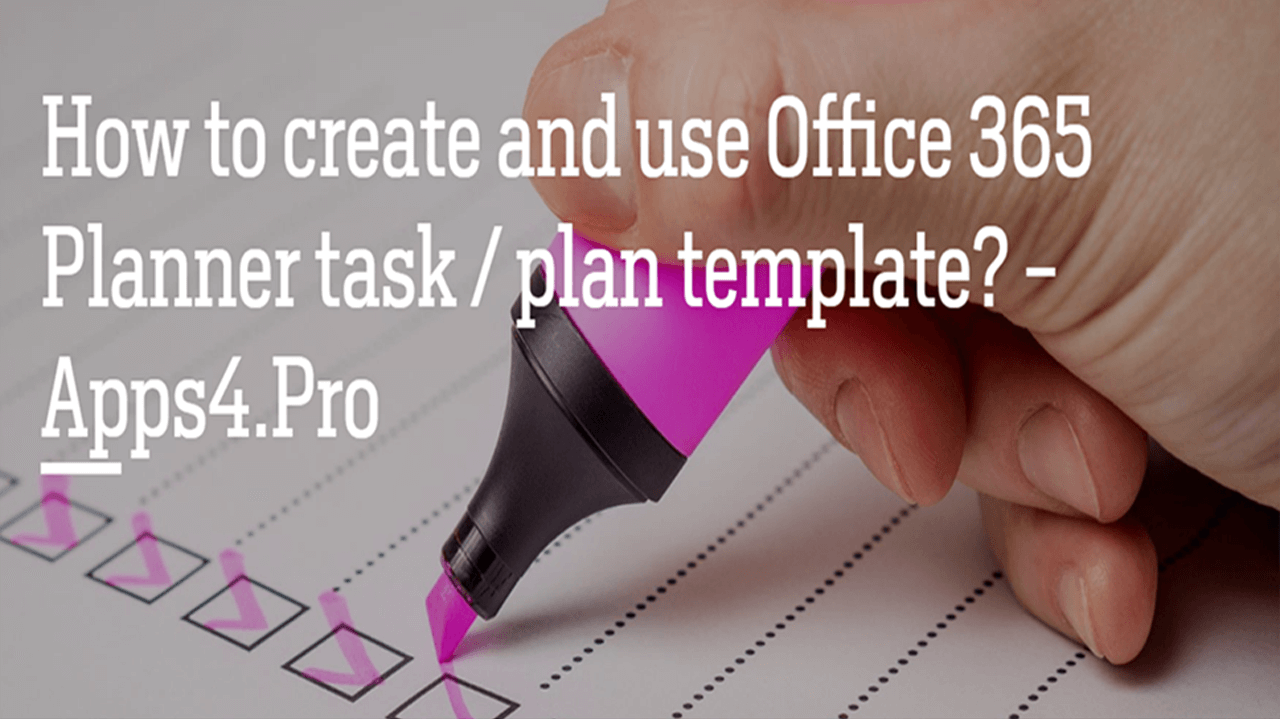 Microsoft Planner is widely used to manage projects for small teams. Many of these projects comprise of recurring plans / tasks. This creates the need for the team to use the set of tasks to create new plan or import them to existing plan. 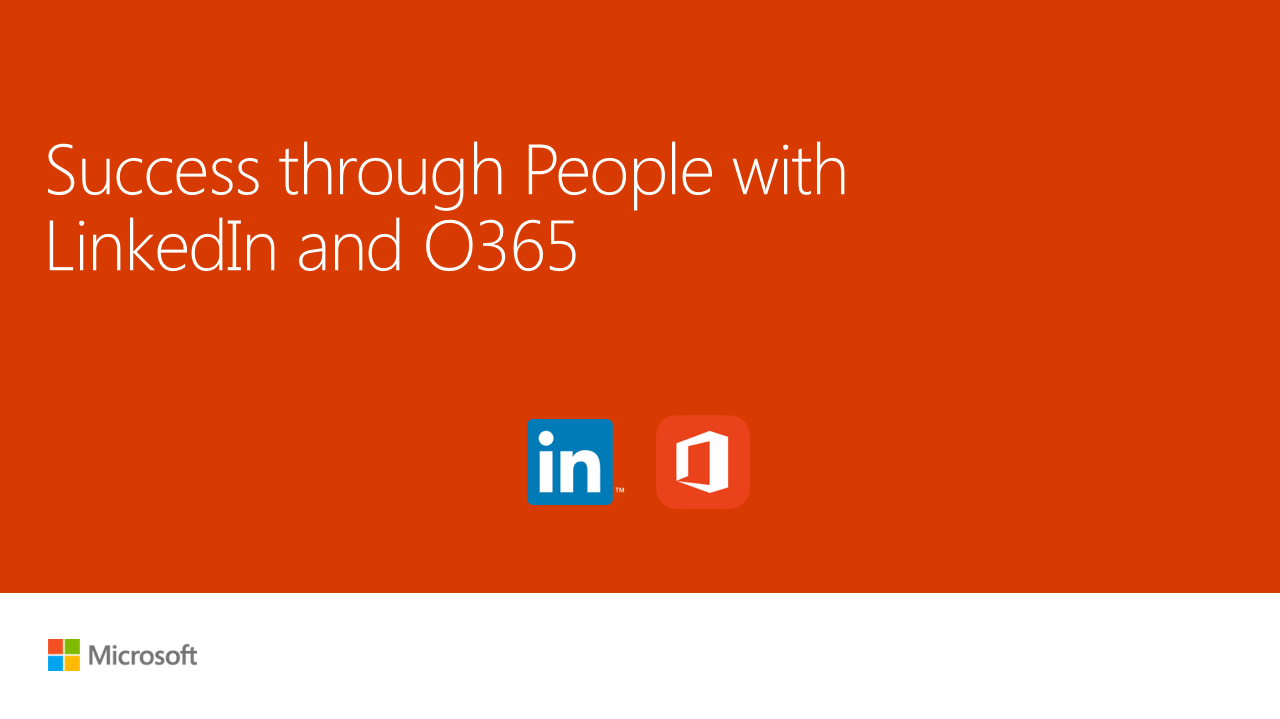 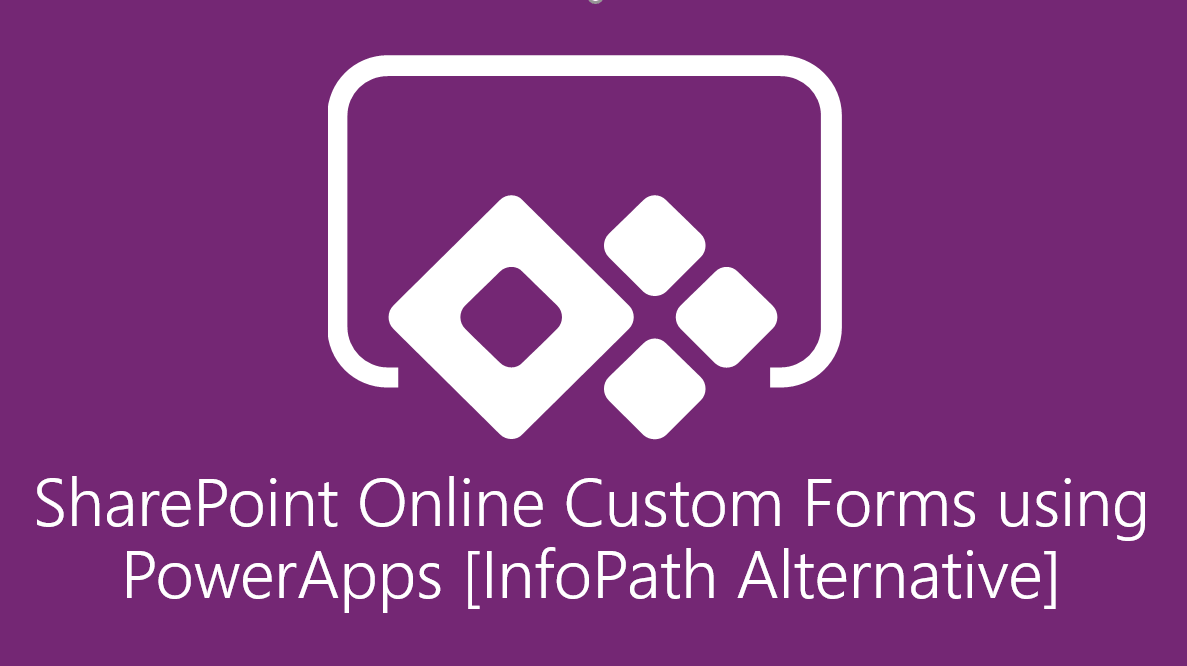 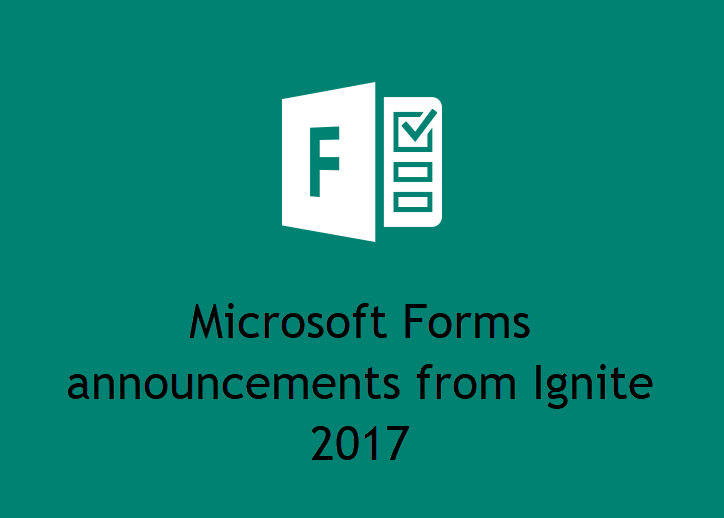 On the day one of Microsoft Ignite 2017, below are the updates for Microsoft Forms.

The Microsoft Planner team is listening to user voice portal and have started addressing few from the most requested features...