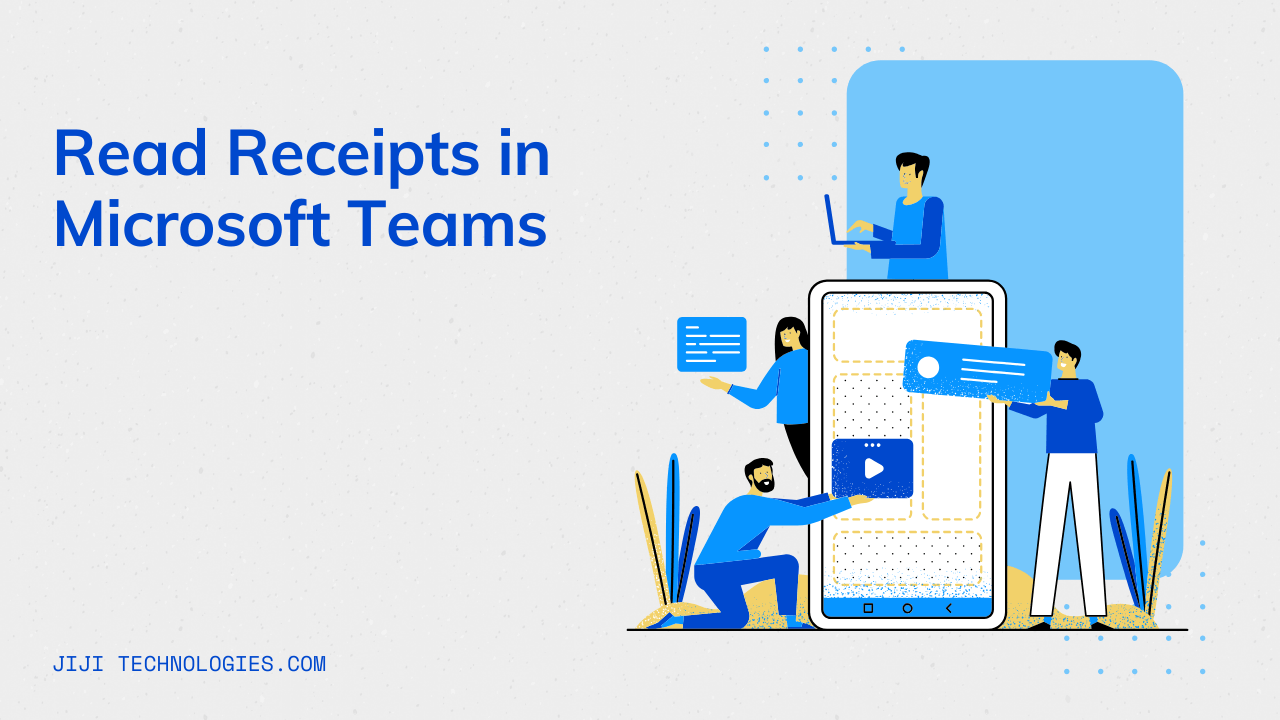 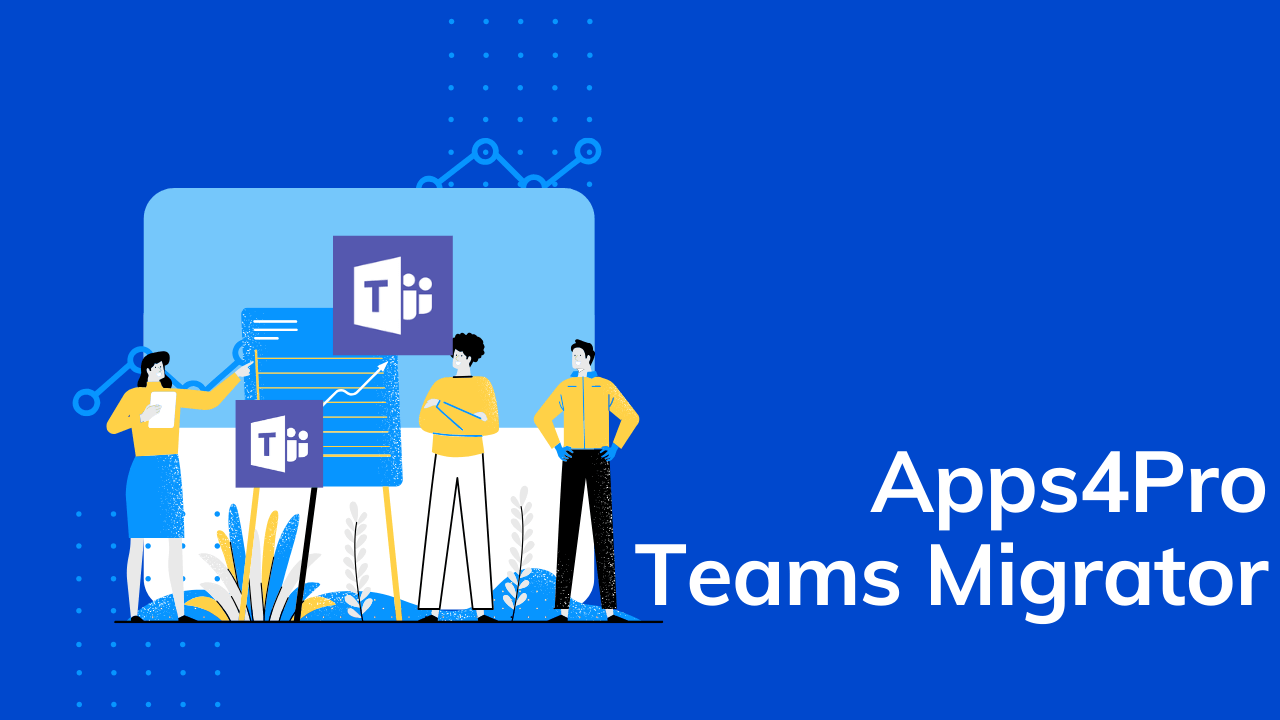 Jan102020Migrate Microsoft Teams from one tenant to another

Jan082020How to add comments to an Office 365 Planner task in Microsoft Teams? and much more

If you imagine a way to create a Microsoft Teams conversation message directly from the Office 365 Planner task, your imagination is now a reality. A simple Chrome extension called Wunder365 does this automatically for you. 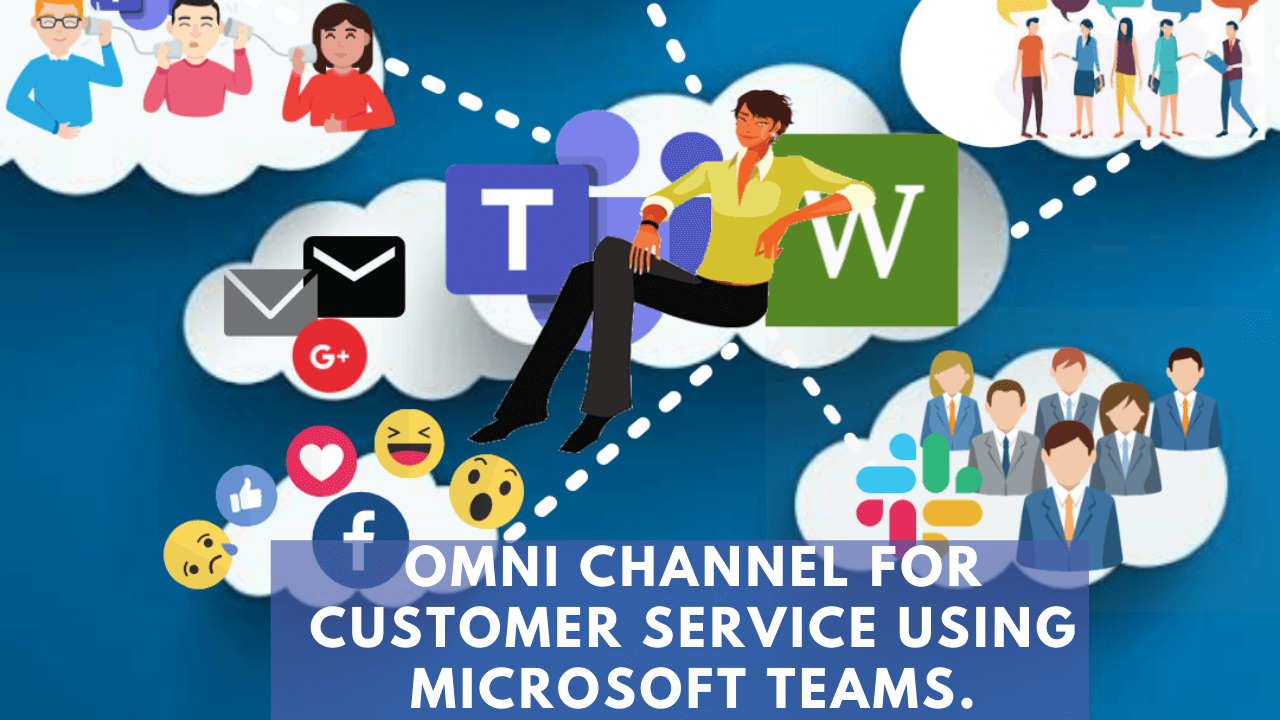 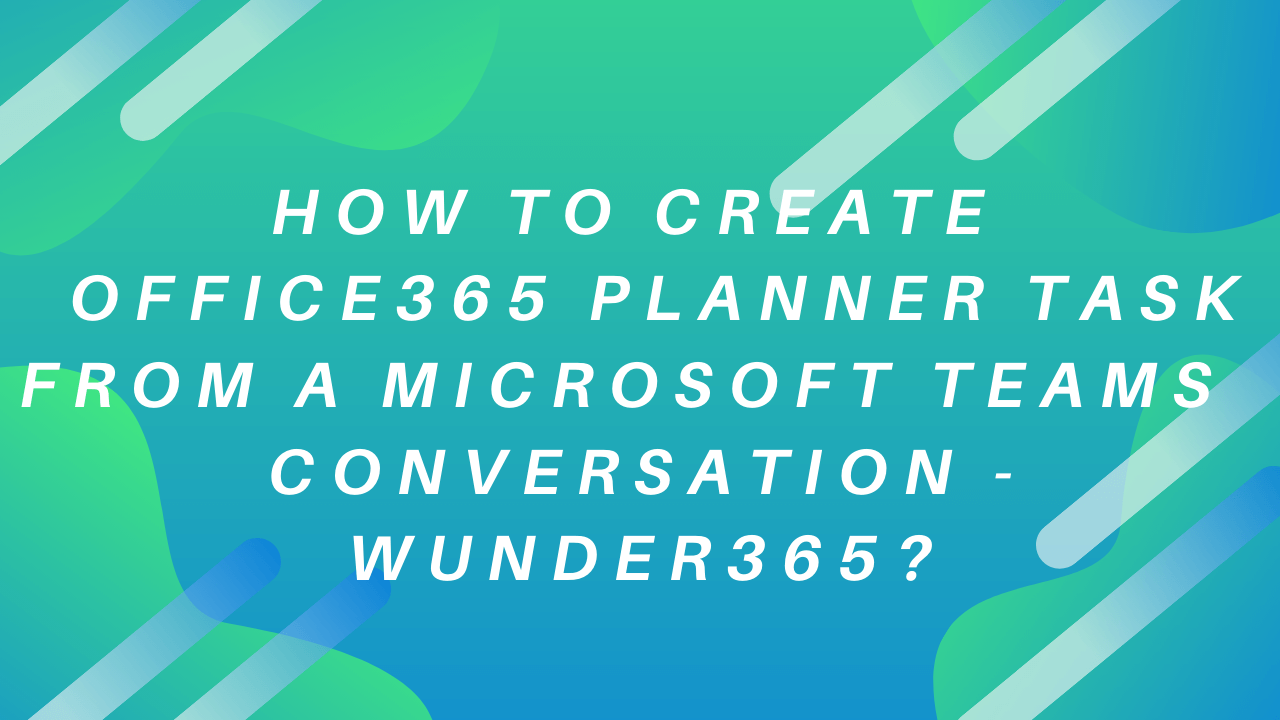 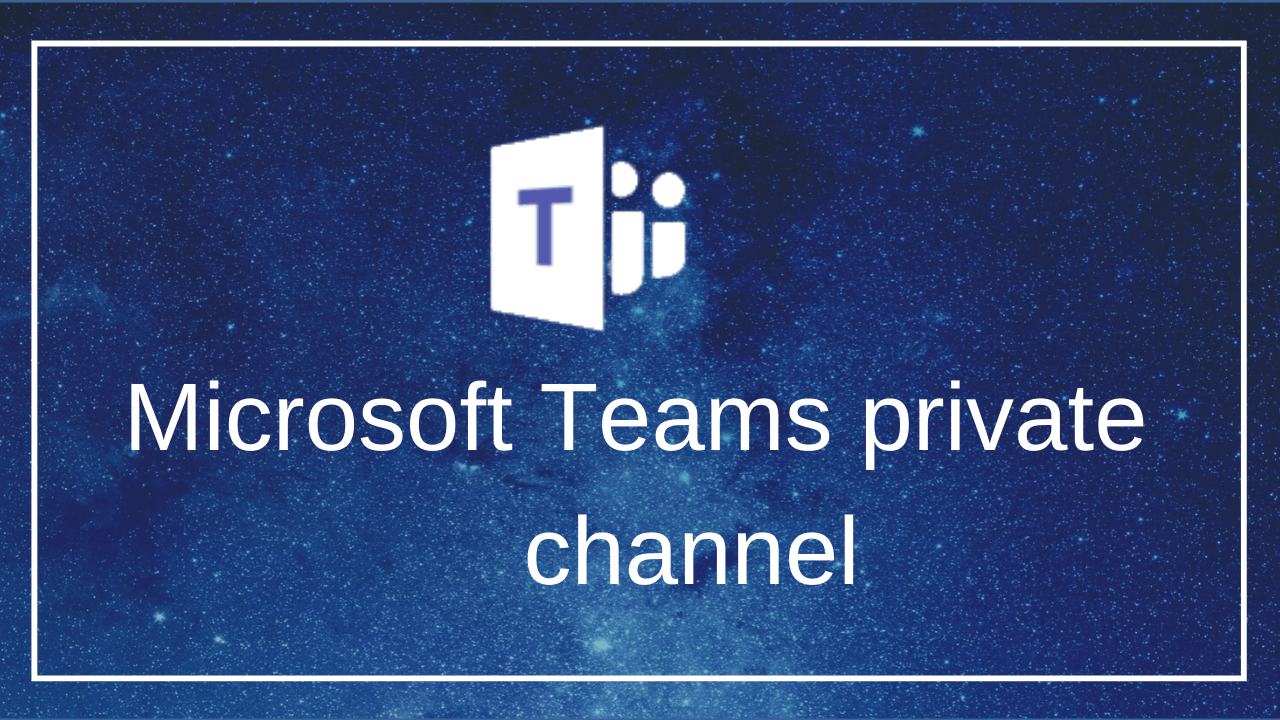 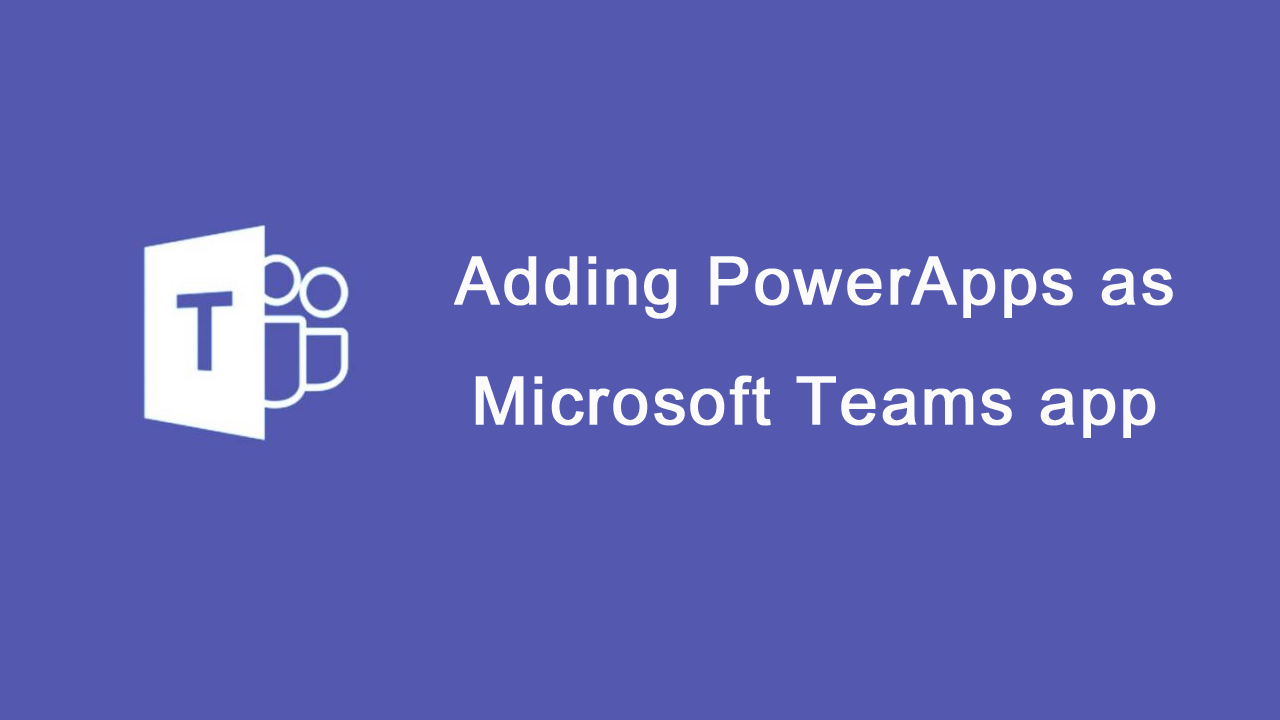 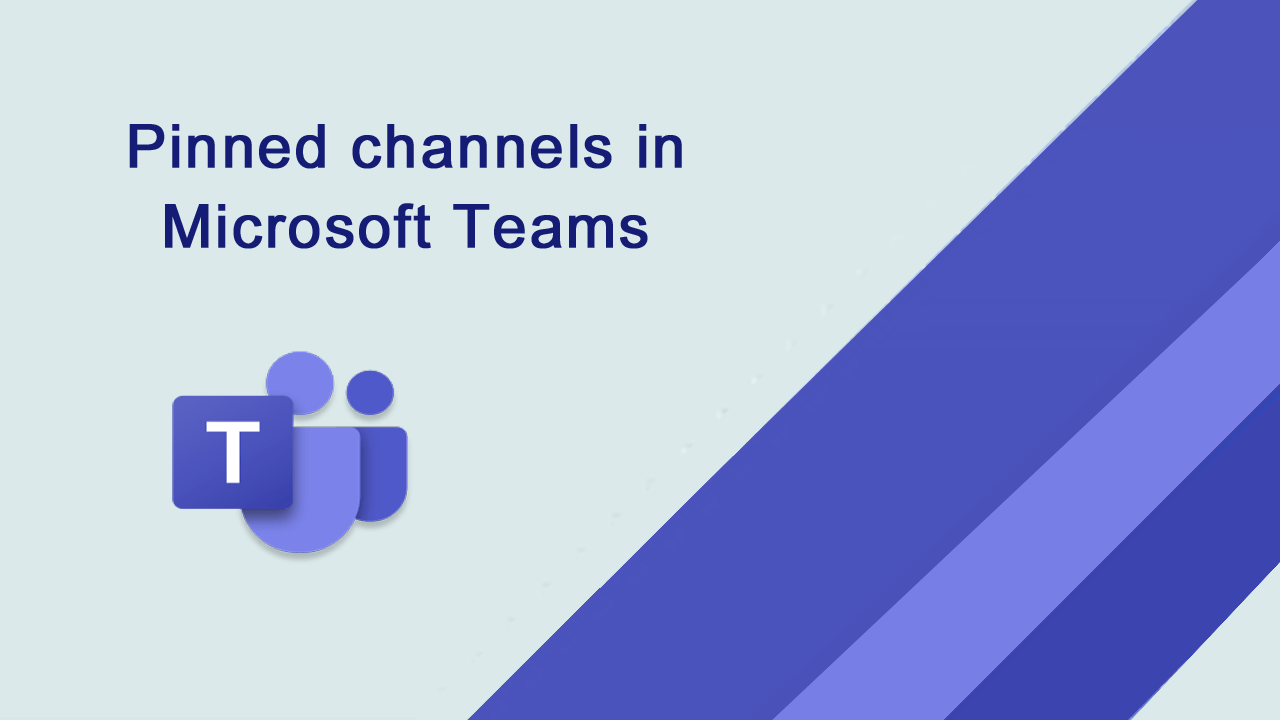 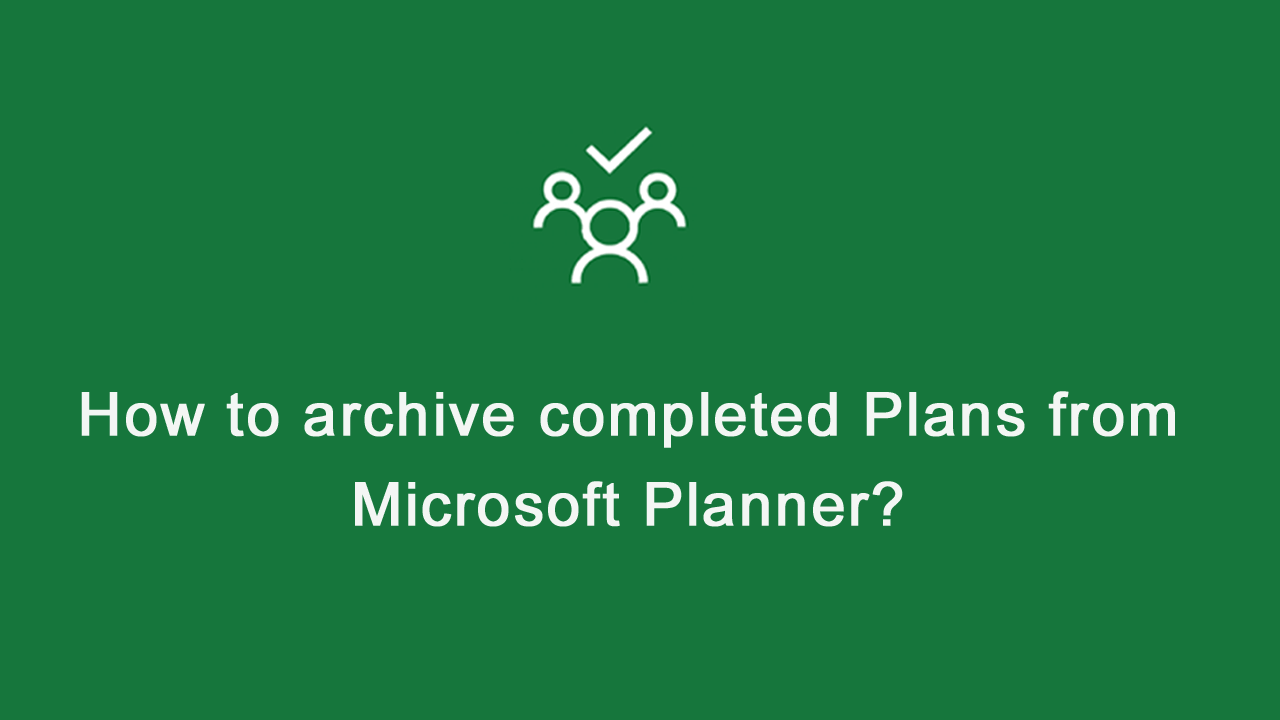 We are excited to announce the new feature Archive Plan for Microsoft Planner in our product Apps4Pro Planner Manager. Maintaining old or completed project details is an important task for future reference or for compliance. Microsoft Planner does not offer the way archive completed plans. We have been receiving requests from our users to implement this feature in Planner Manager app for a long time and we did it now. 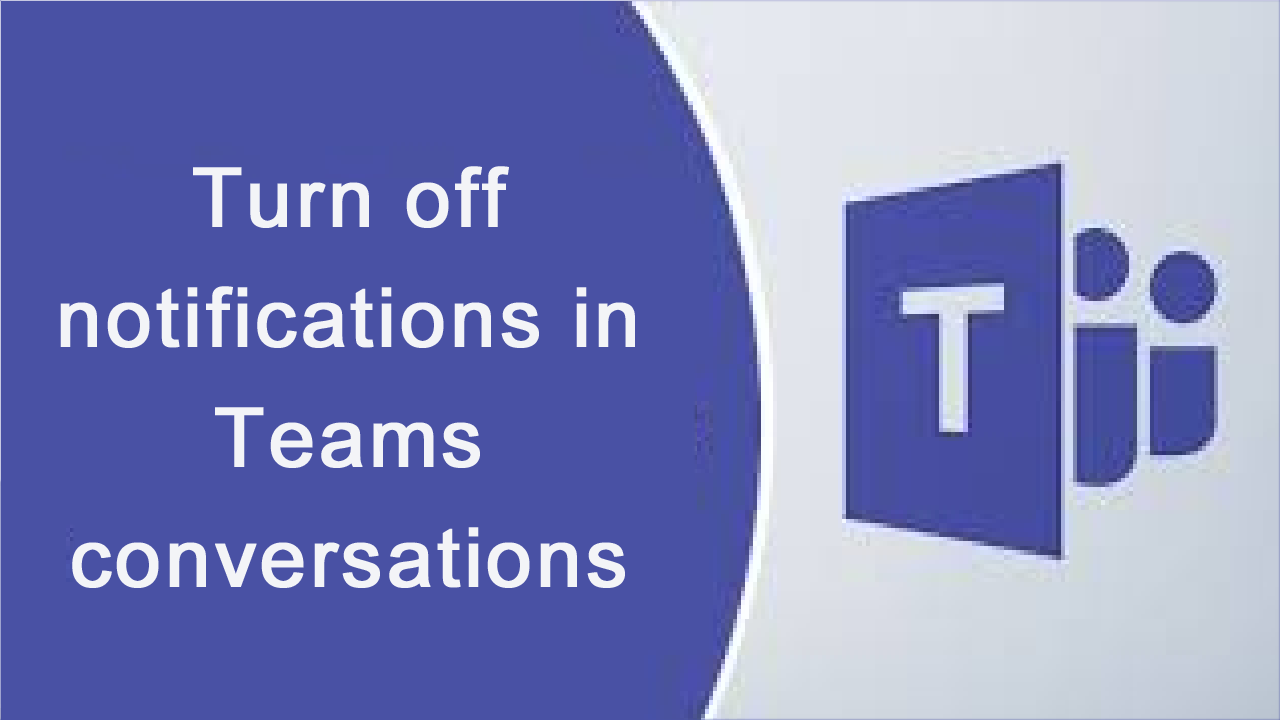 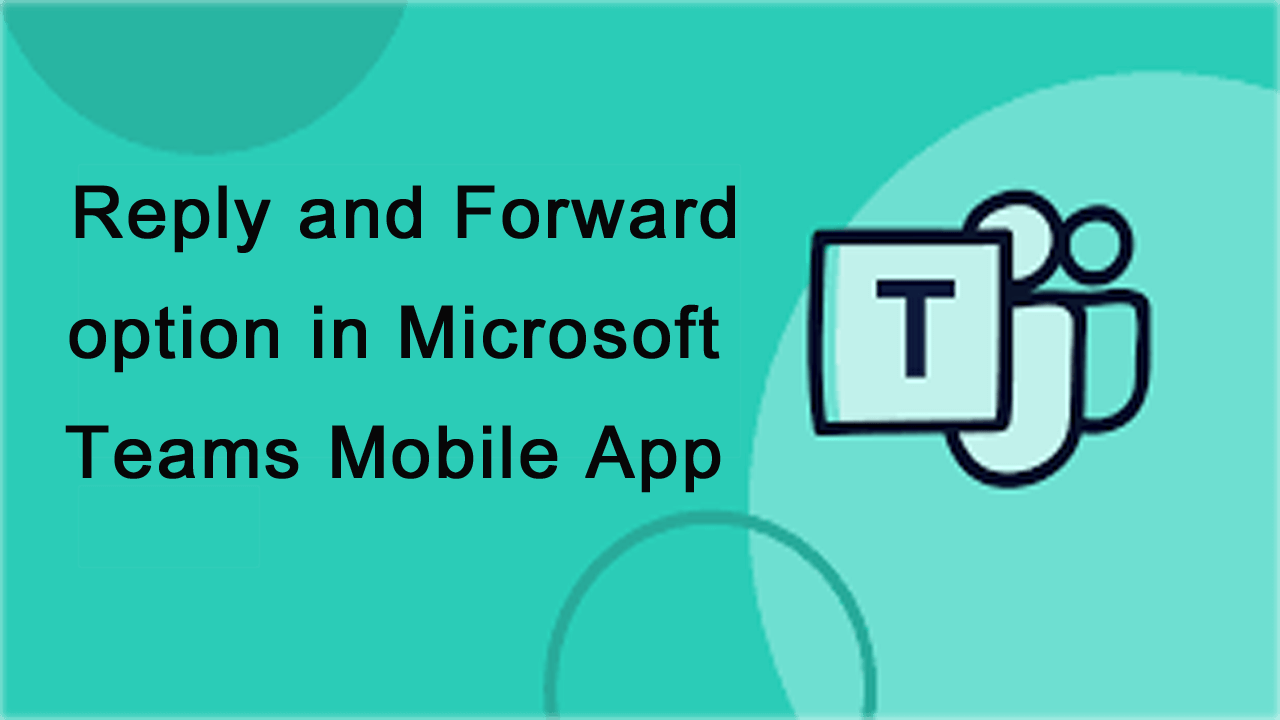 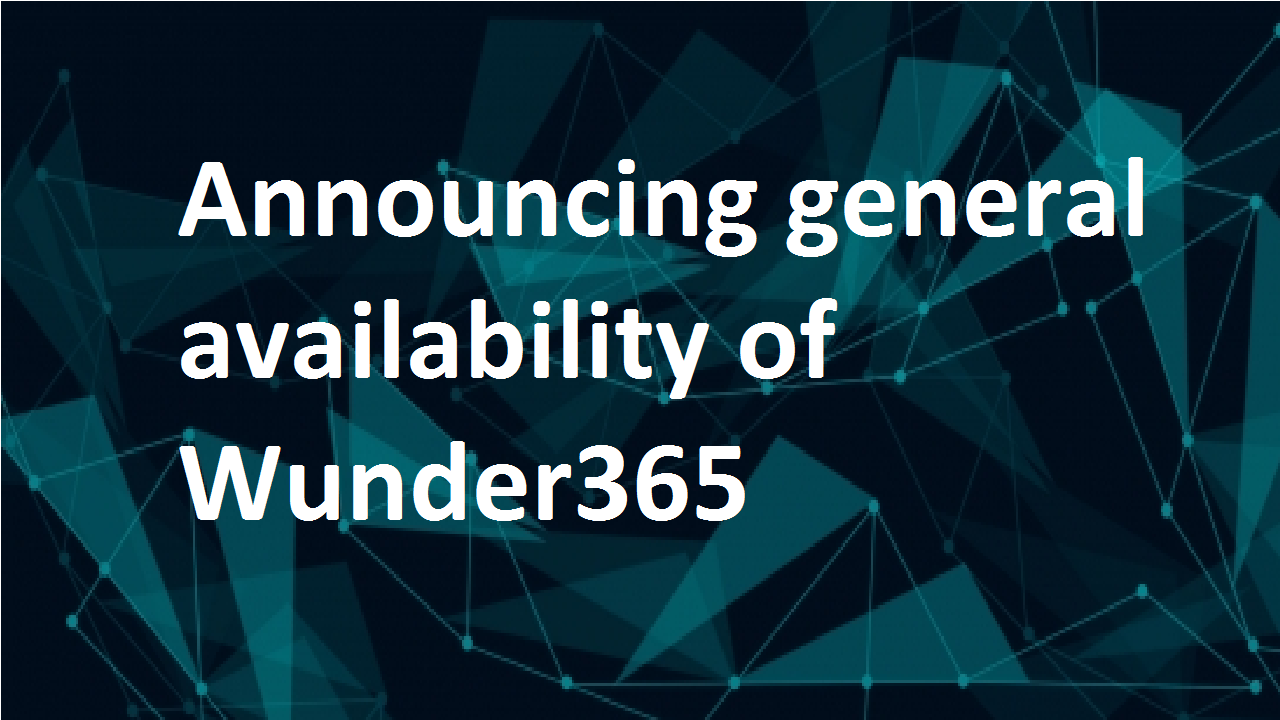 We are happy to announce the general availability of Wunder365 service today. Wunder365 is an easy-to-use tool to get your projects on the road. It`s as secure as Fort Knox and has all the features you asked for. Wunder365 is built on top of Office 365 components such as Outlook, SharePoint Online, OneDrive for Business, Microsoft Teams, Power BI and Microsoft Flow. You can efficiently use all your Office 365 toolset to stay productive.