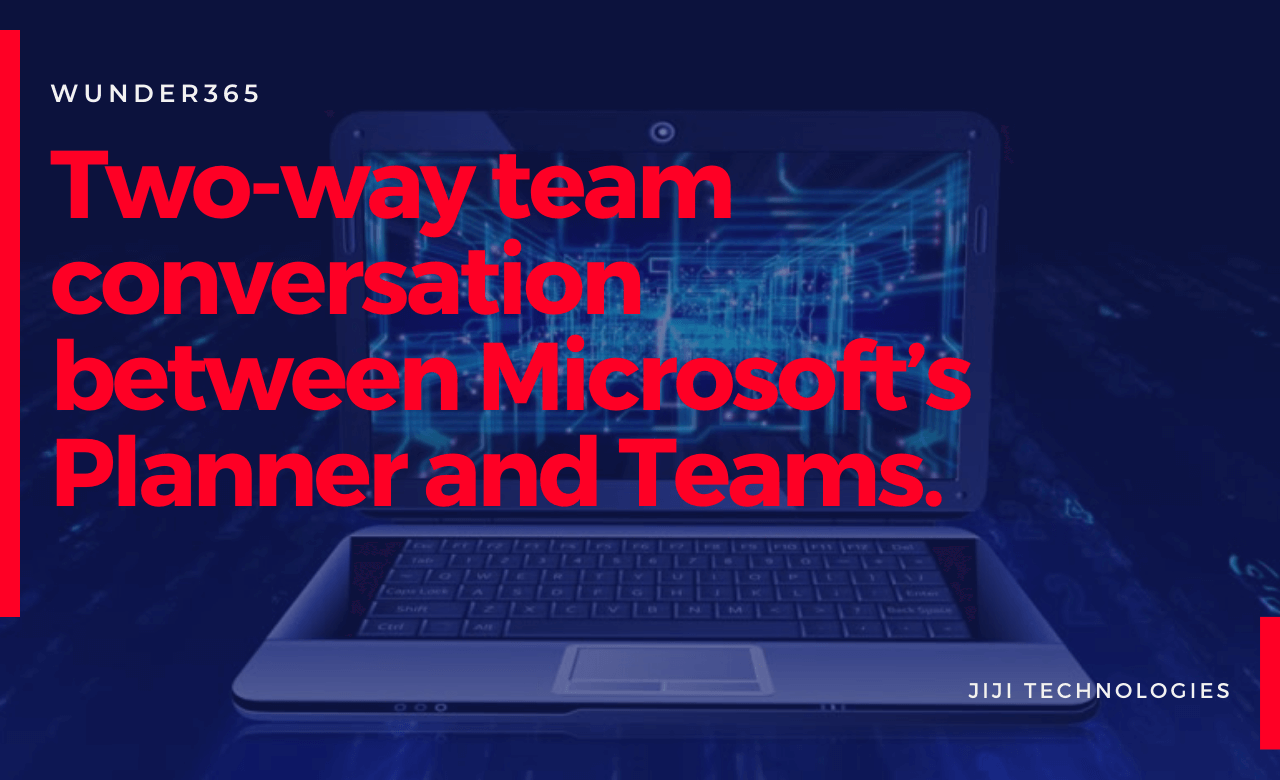 Have you imagined creating a Microsoft Teams Conversation message directly from an Office365 Planner task?

Have you thought of adding comments to an Office365 Planner task directly from a corresponding Teams(app)conversation?

In both cases, your imagination is now a reality. A useful Chrome extension called Wunder365 does this automatically for you.

Converse seamlessly with your teams while you create/edit a Planner task in Chrome, all within a single Chrome tab. Period. Yes, with the Wunder365 Chrome extension, you can now initiate Teams conversation directly from the Chrome window/tab of the Microsoft Planner web app itself.

The best part is that when your team member replies for the conversed message in the Teams app; it is automatically displayed in the Wunder365 Chrome extension window itself.

As a user, there is no need to open the separate Teams app for your team conversation. Indeed, it works like a charm and saves your precious time.

That simple it is.

Wunder365 Product is launched from the innovative tech-house of JiJi Technologies – A Microsoft Gold App Partner.

We are thankful for your valuable time spent, reading about our innovation - © JiJi Technologies. 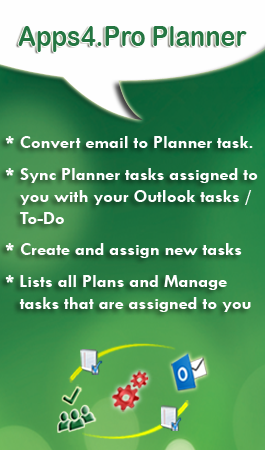 Follow us on Twitter(@JiJitech) to get updates on latest blogs.